We see class differences wherever we look – from home to workplaces, from classrooms to playgrounds. These differences are reflected in a number of things, including the clothes people wear, the foods they eat, the way they communicate with others etc. Certainly, economic differences and inequalities exert a major impact on the society in the United States and anywhere else in the world. For this reason, it is extremely important to study social stratification.

Social stratification is about ranking people in the society and seeing inequality among different social members. It is note-worthy that some forms of stratification can be found in any society. The systems of stratification differ and, therefore, there are different related aspects. In some systems people can easily move from one stratum to another, while in others it is not that simple. The uneasy movement in and out of a social stratum is the common cause of controversy among people and of revolutions within the country.

Usually, the United States is considered a country with the egalitarian society. This means that everyone is provided with equal economic, social and political rights. For the first time, egalitarian thoughts appeared in the Declaration of Independence that affirms, “All men are created equal”. However, it is easier said than done. People have experienced different levels of social stratification throughout the history. Even in the prehistoric times, there was inequality among different society members. For example, the individuals who were better hunters most likely had more food than those who could not hunt so well. This also created grounds for social stratification.

Today, economic inequality has such degrading effects that it affects all aspects, including education. High-income children and low-income children have different opportunities to pursuing the education they want. They have different possibilities in choosing an educational institution, educational methods and in many other major and minor details. Children from higher-income families have more chances to become more proficient than those from lower-income families. Children from low-income families are also likely to worry more about their financial situation, which may lead to stress and decreased self-confidence. Thus, we can see a vicious cycle: the poorer children are, the less likely they will obtain good education and, therefore, they are less likely to find a well-paid job and more likely to remain poor. When they have children, the process repeats again and again.

Insufficient education has been linked to financial difficulties. Moreover, this leads to other issues as well. Adolescents from lower-income families who cannot get quality education are more prone to end up becoming criminals to make for living. There is a statistic fact that says that people with less education are more inclined to violent acts and criminal behavior. The reason is simple: they want to get what they want. 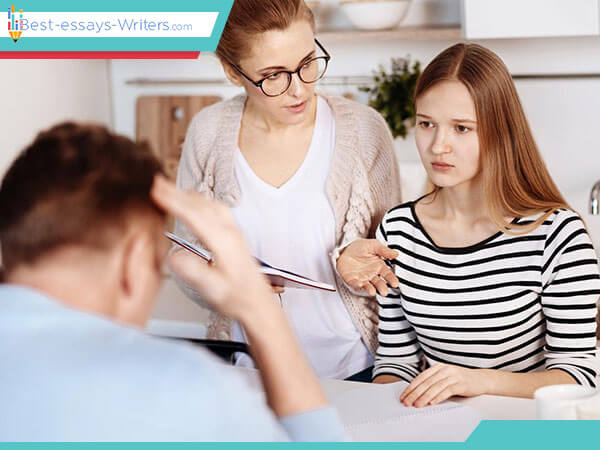 How to Start an Essay with a Hook 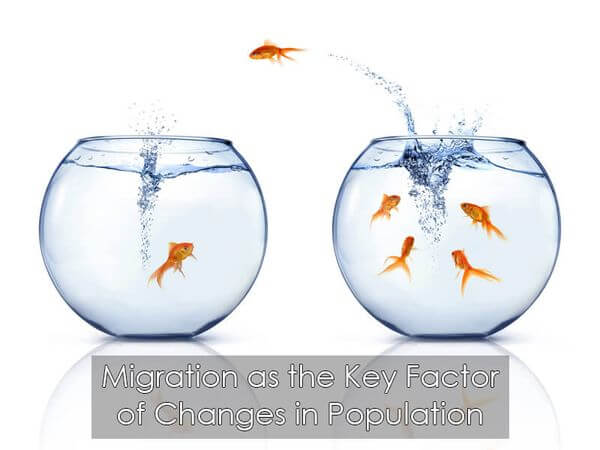 Migration is a Significant Feature of Population Geography