Why Is Sherlock Worth Your Time?

Home › Blog › Vacation › Why Is Sherlock Worth Your Time? The complexity of the plot and clever modernization of Doyle’s stories just couldn’t have left Sherlock unnoticed. Sherlock undoubtedly has become one of the most popular TV episodes since its appearance on the big screen in the fall of 2010. If there is anyone who hasn’t watched it yet, it’s high time to do it and let’s ensure why Sherlock is definitely worth your time.

Following the crime-solving process, which is extremely intriguing and interesting, you never know anything for sure. All you can do is just to guess what will happen next, but believe me you’ll never know! Even if you try to be very attentive to every single detail, your chances are limited. The crime-solving process is so breathtaking that you just can’t take your eyes off it. Sherlock makes you try to decipher the message, think, and worry with the main heroes. You just feel a part of this big mystery.

They are almost everywhere in the script, full of sarcasm and with never-ending wit, these quotes impress you every time you hear them. Masterfully represented in dialogues, they’ve become the quotes which you want to use in the everyday life. The ones like, “I’m not a psychopath. I’m a high-functioning sociopath. Do your research,” etc. have become the favorite ones of all fans.

The Best Cast Ever

Benedict Cumberbatch and Martin Freeman do their job perfectly, Sherlock Holmes and Dr. John Watson couldn’t have been better. Certainly, the show has so much success because of the perfect casting and marvelous acting of the main actors that look so natural in their roles.

The Music of the Sherlock Series

How could you not fall in love with that music? David Arnold and Michael Price they are simply the wizards, their great work needs super special admiration really. Each intriguing moment, the episode is followed by these incredible, thrilling soundtracks, which just blow your mind. The musical accompaniment just couldn’t have been better. These two guys have set the tone for the whole series, they are truly amazing!

Did Steven Moffat and Mark Gatiss succeed in their attempt to modernize Sherlock and Watson characters of Sir Arthur Conan Doyle? Yes, they did. Their creators skillfully reinvented these classic images. Of course, many connections with the book’s episodes could be found. This adapted version of Sherlock and Watson characters make you see them in a new perspective; you just can’t stop falling in love with this modern show.

It Doesn’t Require Much Time to Watch It

There is no need to have 15 episodes a season in order to get you interested. There are 4 seasons in general with three episodes, each lasts for 90 minutes and that’s enough to impress you and make you wait impatiently for the next season. In addition, a special Christmas release is out of any season.

Sherlock is in the top list of TV shows for a reason. This new look at classic is worth your time for sure! Creative Ways to Spend Your Summer This Year 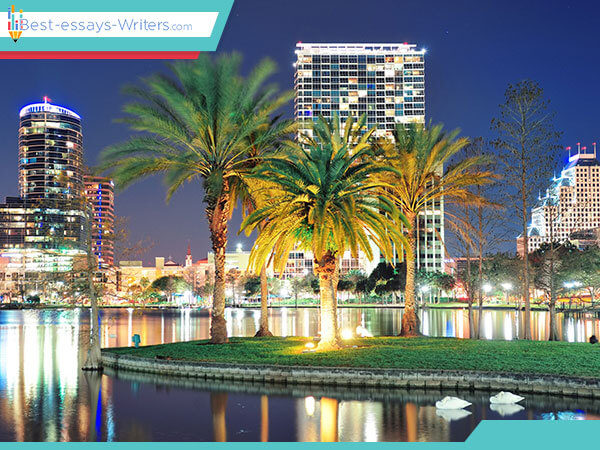 Top Tourist Places for Students in the USA