Without any doubts, every class has a personal clown, a comic who is not afraid to joke with the classmates and teachers. All personalities are different, and sometimes, teachers can find themselves laughing at the witty words of a top nerd of the class. The following article has an entertainment purpose and aims to provide the reader with the funniest students’ answers to the test questions.

When Did It End?

One of the test questions asked the students to reply what was ended in 1812, and one of the students replied the 1811 year. Considering the fact that it is the truth, the teacher could not put a bad mark. All he could do was just to burst into laughing with other students.

When the students received the task to expand (a+b)n, one of them dared to do the following:

Yes, this answer does not deserve a good grade, but the teacher can definitely praise him for creativity.

Where Was the Declaration of Independence Signed?

After receiving such a question on the test, an average student thought about the city, but the most creative one replied: “At the bottom of the page.” It should be said that it was a correct answer. Thus, if the teacher has a sense of humor and if he is fair with his students, he will not lower the grade for such an answer.

When the students had to reply in which battle Napoleon found his death, some witty guy replied: “In his last one.”

When the teacher asked: “What looks like half of apple?” the funniest answer was: “The other half.” Hm… What is the correct answer for this question?

There are various reasons for divorce, but when the teacher asked about the main one (it was a lesson on sociology), one student replied without any hesitations: “Marriage.” One can only imagine if this student would ever get married.

One of the mathematic tasks sounded: “If you have 2 apples and 3 oranges in your right hand, and 3 oranges and 4 apples in your left hand, what would you have?” The student replied: “This person would have very large hands.” Undoubtedly, such an answer deserves an A+ grade for creativity.

The students will always give clever and witty answers to different questions, and their grades depend on the teacher`s decision. If the professor has a good sense of humor, he/she will give the student a possibility to pass the test again and will praise him/her for creativity. However, if the teacher is a soggy individual, it will lead to some problems for a student. However, teachers should remember that they serve as the moral guidelines for their students and that they should encourage and motivate them.

5 Tips for Graduates Searching for a Good Job 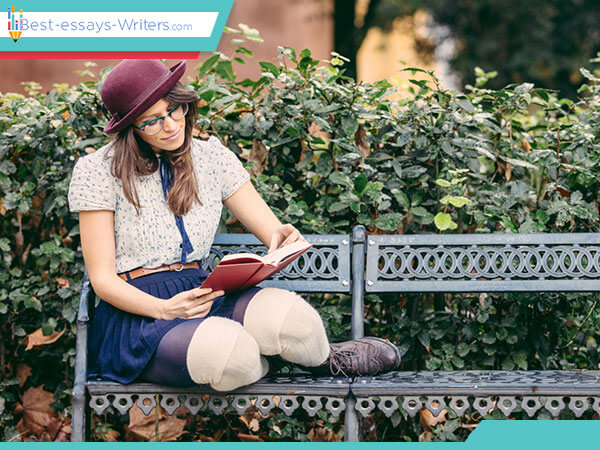 6 Ways to Spend Your Summer Effectively How to Swot for an Essay Exam?