Tips on Writing an Analysis Essay on Advertisement 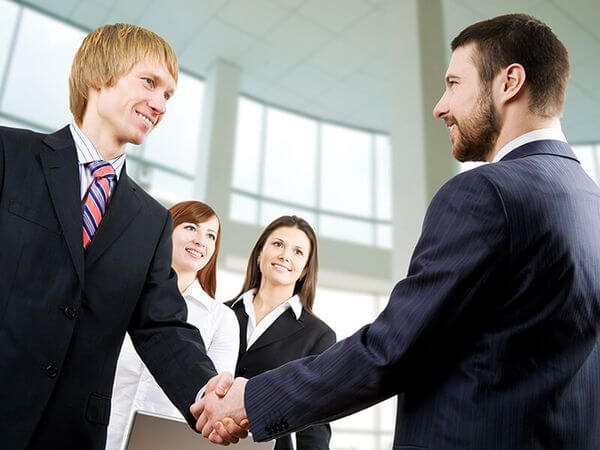 How to Compose Analysis Essays on Advertisement

It goes without saying that advertising is an indispensable part of our life, as different sorts of products are advertised all the time. No wonder students are often assigned to write analysis essays on advertisement. However, they are more reminiscent of advertisement reviews presented in a special format. To avoid confusion, familiarize yourself with the provided below regulations on how to write this kind of task.

In this part, you should introduce the subject matter of the analysis. As the readership is not always well-informed about the advertised product, make sure that the ad includes a detailed description of the product and its history. An effective advertisement explains why the advertised product surpasses all other options in the market.

For instance, if the company produces a commercial, the purpose is to improve sales.

“The advertisement relays a message saying that a real man possess not only attractiveness but also great confidence by smelling heavenly. Here the emotional appeal aims to exert an impact on women who value self-assured men.”

Any advertisement has a target audience. Thus, in the body paragraphs, you should clearly define the group of people that might be interested in the product. When writing advertisement analysis essays, it is essential to explain the effectiveness and popularity of the advertisement. Also, give examples of the rhetorical appeals, such as pathos, ethos, and logo, as they evoke people’s emotions trying to spur them to buy the advertised product.

Here is an example of one body paragraph of the advertisement analysis:

“The advertisement’s target audience is women. Therefore, its aim is to appeal to women’s emotions by influencing them. Undoubtedly, presenting an exemplary image of a man and its unworldly smell will capture the audience.

The advertisement cast an appealing, robust man producing an image of a man who is appealing to women’s tastes. Besides, it also put forwards the thought that man’s emotions need to smell like a real man to tempt women. Using a sexuality strategy is a win-win situation. The ads on sexual themes will satisfy the tastes of not only men and women but also of a wider audience.

Having composed a review with ample evidence to back up the thesis, it is high time to round off by restating the key points presented in the main part. The conclusion of the analysis should summarize all the important insights into the advertisement. Additionally, you should mention whether the objectives have been attained.

The Conclusion May Be as Follows:

“The old spice advertisement is powerful, as it makes a favorable impression on audience persuading it that smelling great attracts people’s attention. The concept of sexuality appeals to both women and men. The old spice ad has all the ingredients for a successful commercial: a perfect attractive fit man will evoke women’s emotions, making them want their men to look and smell like the man from the advertisement. Undoubtedly, such an approach to creating ads will considerably enhance sales. ” 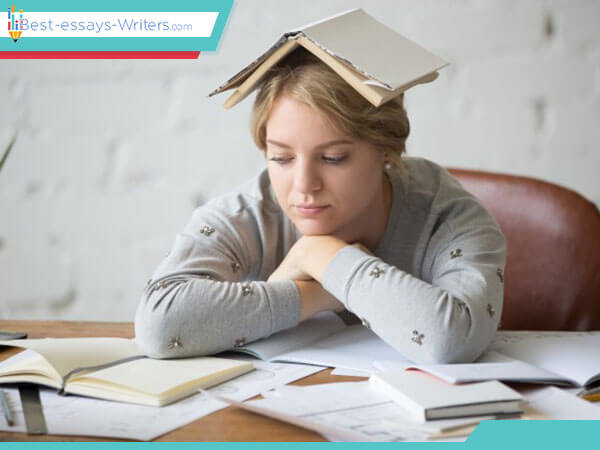 How to Get Ready for the Forthcoming Exams 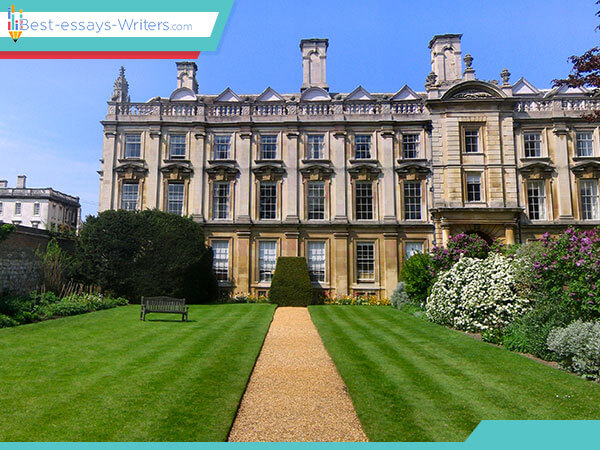 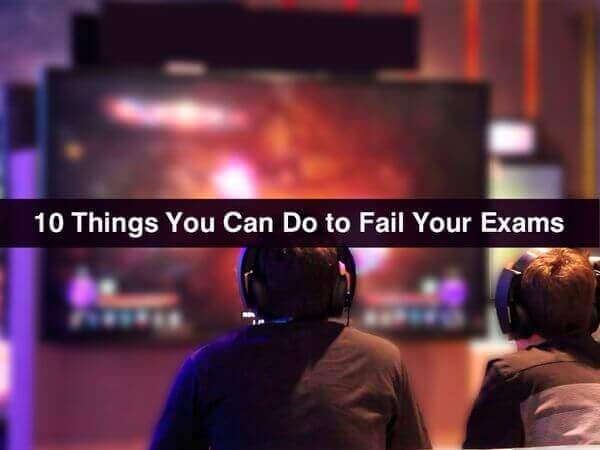 10 Things You Can Do to Fail Your Exams 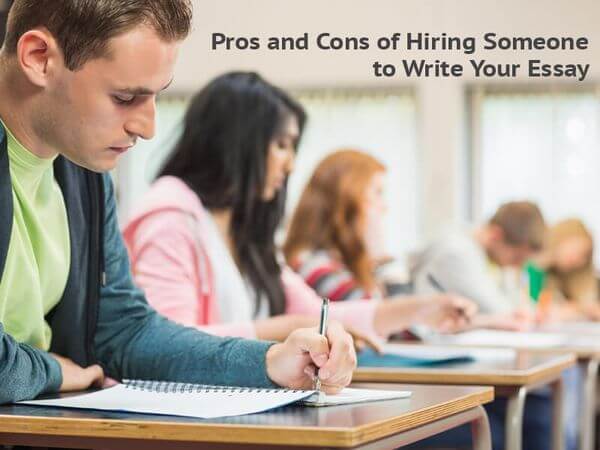 Pros and Cons of Hiring Someone to Write Your Essay 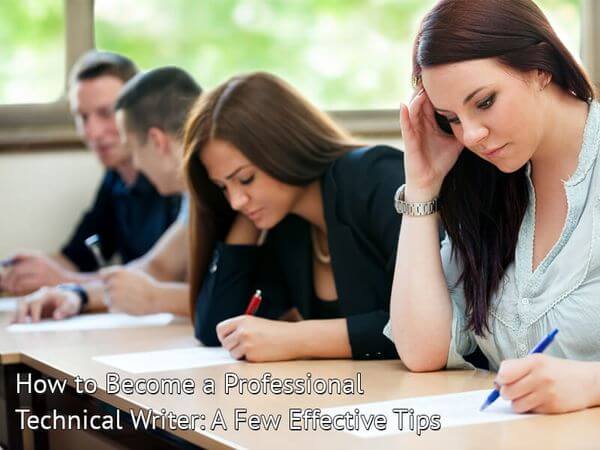 How to Become a Professional Technical Writer